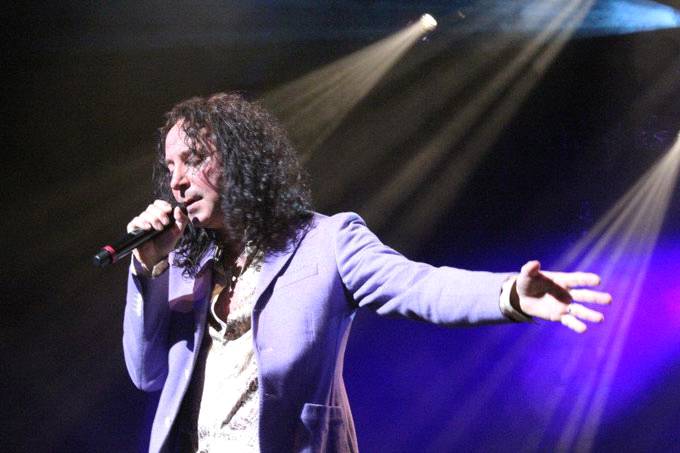 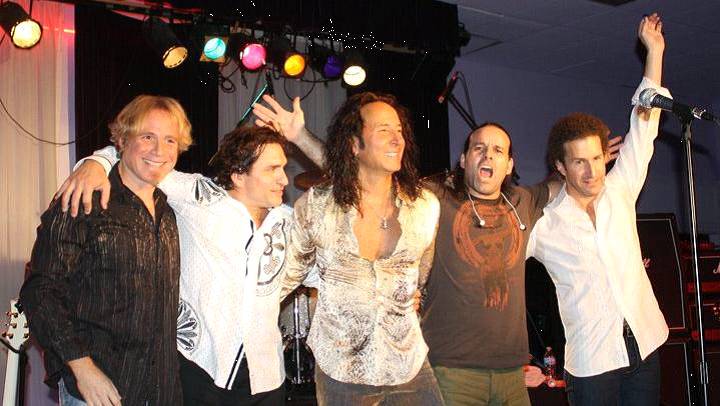 In 1986, Craig Pullman, Adam Holland, and Gerard Zappa formed a melodic rock band called “Valentine” and were signed by RCA, Columbia and Giant Records releasing 2 albums during this era. At the same time, the band acquired a publishing deal with Warner Chapel.

Valentine’s first self-titled album lead to a U.S tour as an opening act to Extreme and Mr. Big and had songs included in the “Don’t Tell Mom the Babysitter’s Dead” movie soundtrack. After a resurgence at the UK’s Firefest concert in 2007, and the addition of Mike Morales on the Drums, fans inspired the guys to release a third album called “Soul Salvation” in 2009.

This group of talented musicians and writers are Steve’s band, who tours with him across the globe performing to his fans and audiences around the world. Performing The Hits: