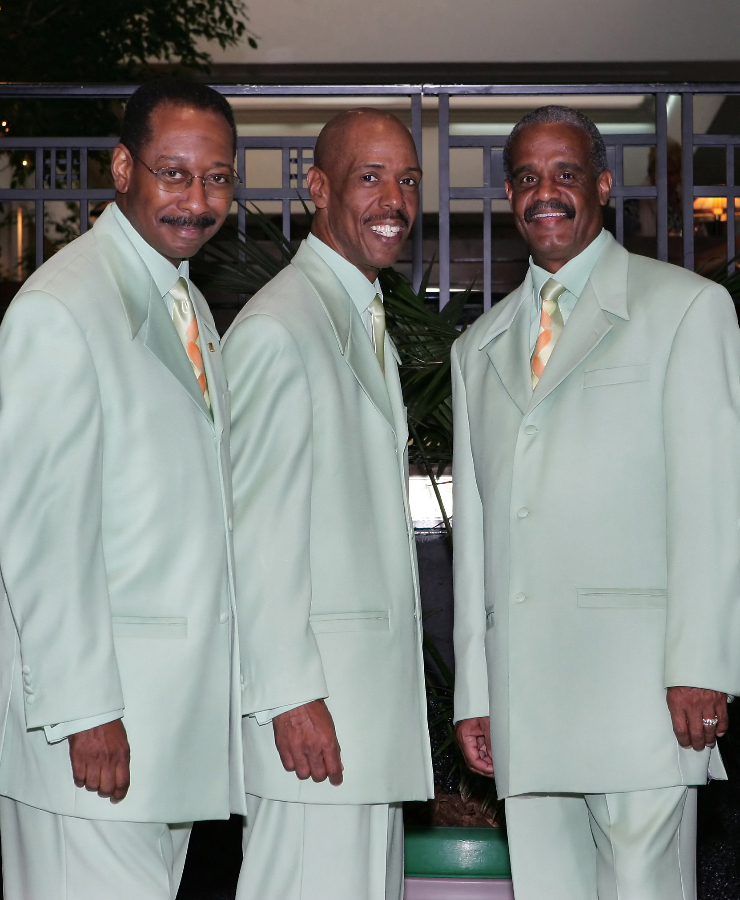 The Stylistics were formed in 1968, when members of two other Philadelphia soul groups joined forces after their respective bands dissolved. During the early 70’s the group had 12 straight National Top 10 hits, including “You Are Everything”, “Break Up To Make Up” and “You Make Me Feel Brand New”.

From their inception, the Stylistics’ sound has been instantly recognizable and distinct from all others because of the talent and soaring falsetto of the one and only Russell Thompkins, Jr. 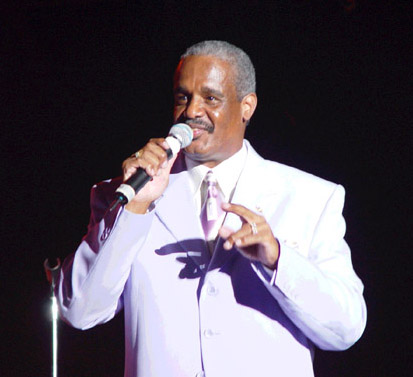 For over 30 years, Russell Thompkins Jr. was the original lead singer of the “Stylistics”. During his tenure as the lead singer, the group has gained international fame and recognition, recording such hits as:

Along with a Grammy nomination in 1974 for "You make Me Feel Brand New," and a plaque on the Walk of Fame in 1994, in Center City Philadelphia, including various awards and trophies from around the world. In May of 2004 they were inducted into the Vocal Group Hall of Fame. In the Fall of 2004, Russell was given the Key to the City of North Myrtle Beach, SC. September 23, 2004 was declared “Russell Thompkins, Jr. Day”. Russell is only one of 4 people ever to receive such and an honor and the only Artist. In June of 2005, Russell Thompkins, Jr. and the Stylistics will be inducted into the South Carolina Rhythm and Blues Hall of Fame. Russell's departure from the group, in April 2000, has culminated in two separate, but equally important, events. The first event was the critically acclaimed worldwide release of his first solo CD, "A Matter Of Style" in September 2002 on Forevermore Records. The second event was the formation of "The New Stylistics”.

Under the Musical Direction of Kenny Thompson, Russell Thompkins, Jr. & The New Stylistics are committed to delivering both the very highest quality vocal performance and level of professionalism.

After 40 years, Russell Thompkins, Jr. is still on top of his game as a vocalist and entertainer. His dedication to his fans and audience is clear when he says, “we want to present these songs that have meant so much to so many people for so many years, as close as possible to the original records!” Russell continued by saying “most people don’t realize that 98% of every song that is attributed to the Stylistics was really just me singing by myself, both the lead vocals and all the background vocals”. “When Raymond joined the group in the late seventies and early eighties, I finally had help in the studio.” When the New Stylistics was formed, the very first member to join was Raymond Johnson. So in essence, the “new” is really the “original”!

Christopher Biehler, President of Forevermore Records, who co-produced with Russell his first solo cd, said it best, “Russell is the STYLISTICS!...he continues to both amaze and inspire every producer, musician and song-writer he works with…he is an icon in popular music and the’ father of the modern day ballad’…most importantly, he continues to record great new music.”

As the announcer for the first concert in Philadelphia performed by Russell Thompkins, Jr. & The New Stylistics, in the Summer of 2003, shouted into the microphone to a hometown audience, “…ladies and gentlemen, please put your hands together for the original voice of the Stylistics, the man, the legend…the REAL DEAL!!!”